In the Land of Cactus, Music, Bananas and the Short Con: San Diego

I feel like I have so much to "catch up on" here in this wee evernote diary and on the blog.

We stayed with our pals Todd and Lee in their lovely home (complete with a huge back deck where oranges and avocados grew!). And oh what a wonderful time we had! 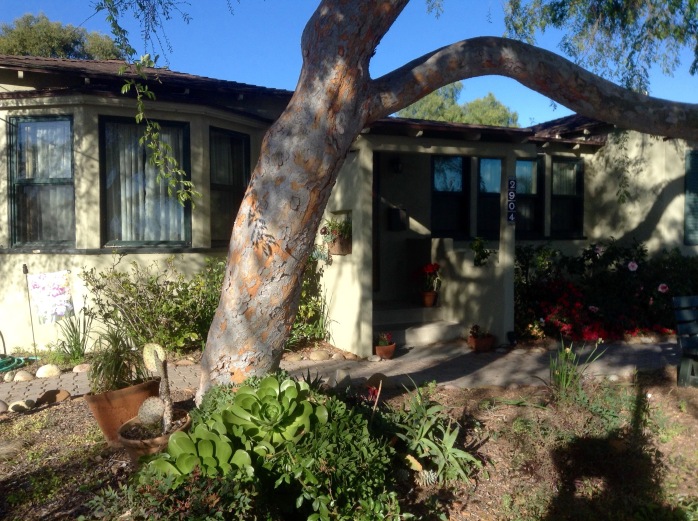 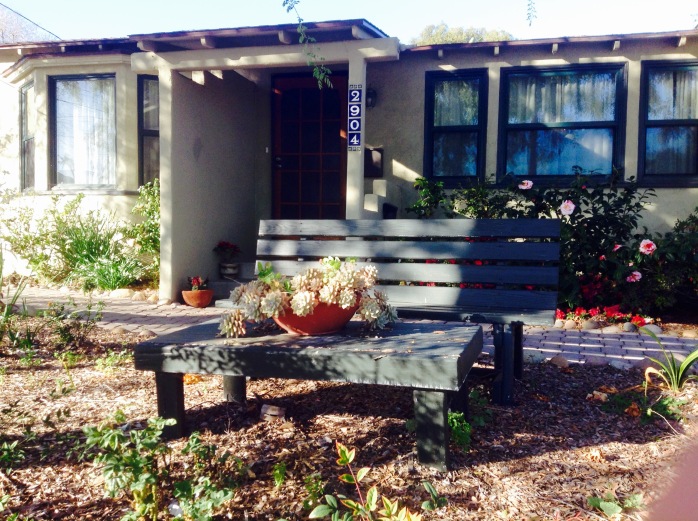 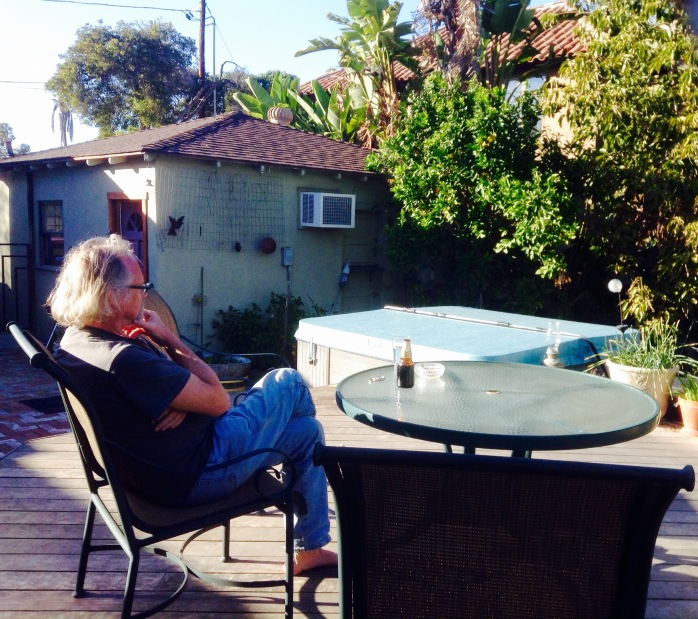 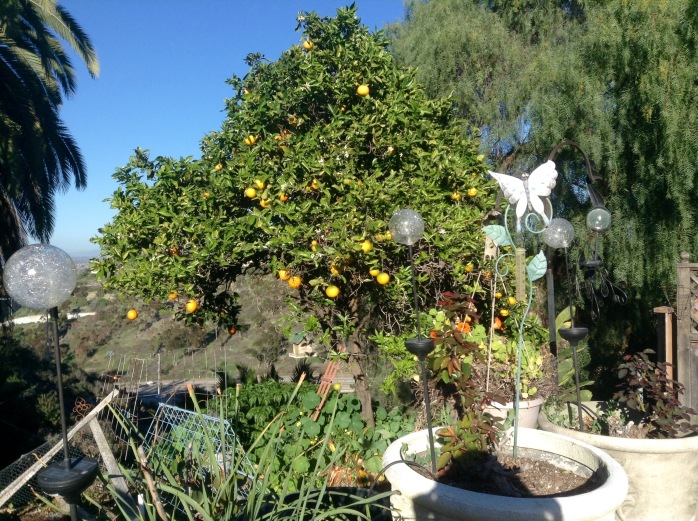 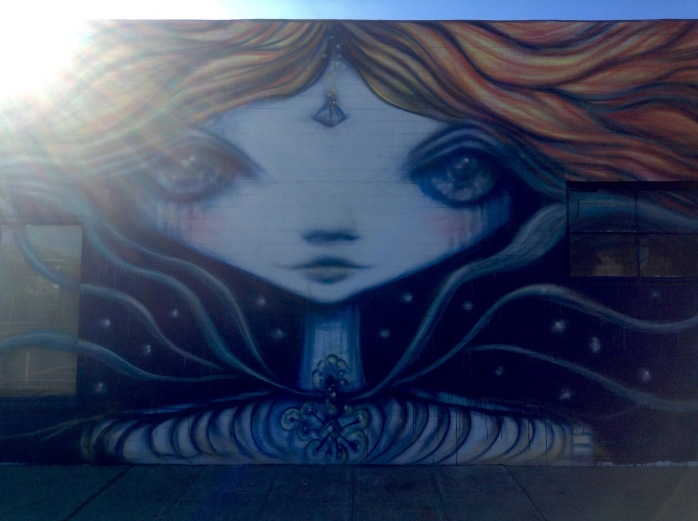 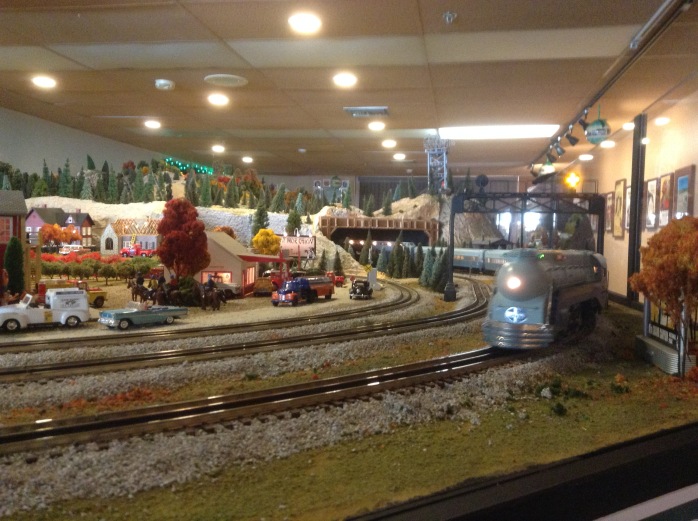 Where I could brush up on my Hobo Signs… 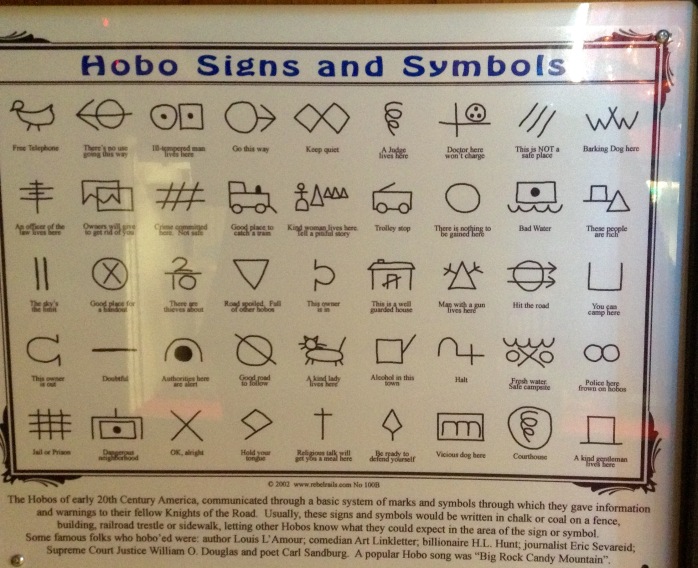 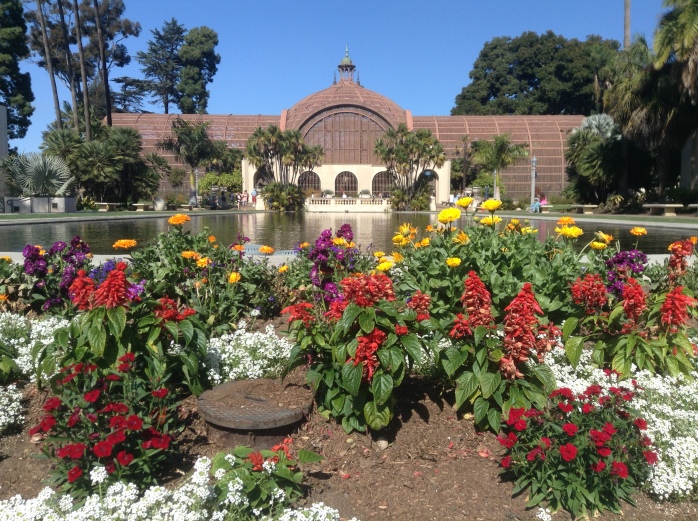 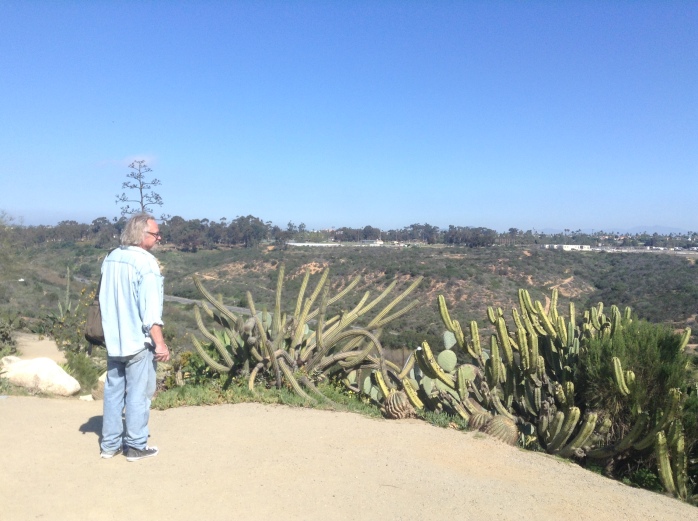 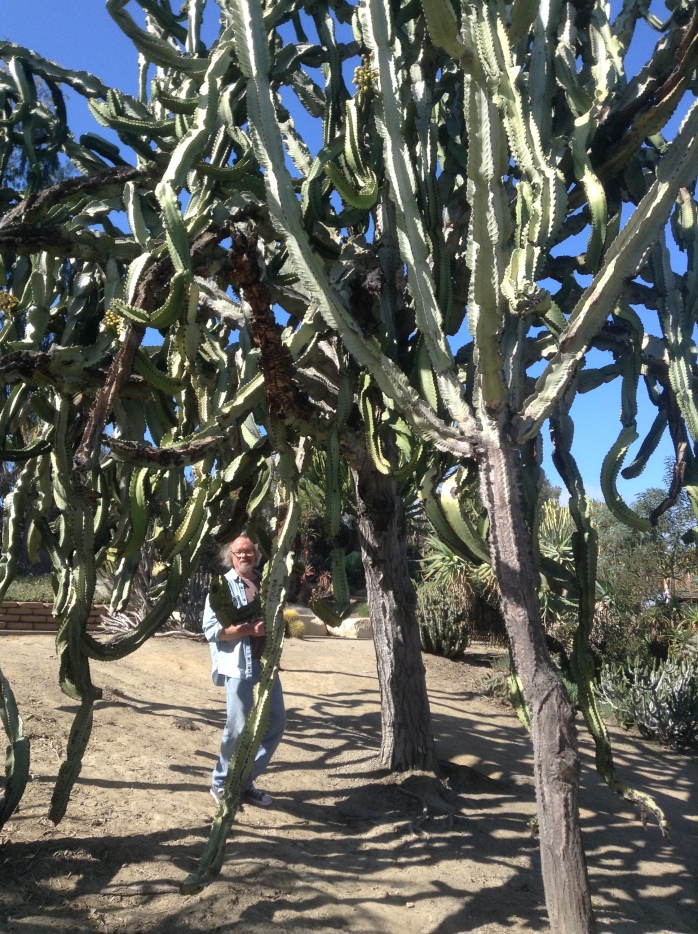 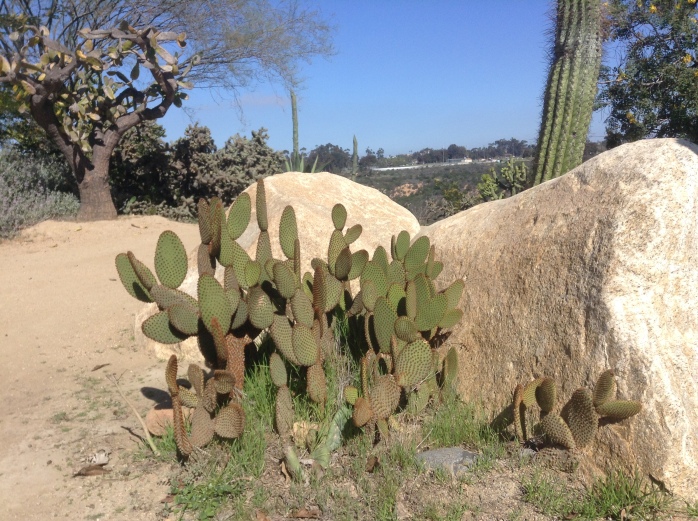 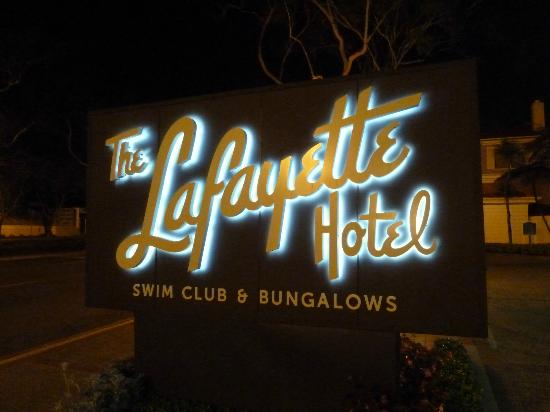 A wonderful evening out with Todd and we were all three abuzz with what play WE would write for The Lafayette…. (I even made some notes)

Here’s a review of the show…http://www.utsandiego.com/news/2014/nov/30/diversionary-theatre-tru-review/

Sadly, Todd didn’t take the prize he was nominated for, but it was an honour to sit by his side and get a small peek into the San Diego theatre community.

We had such a wonderful time and here’s hoping we make it back again. And/or that Todd and Lee make their way North to Mulligan’s Bay.

← Note From the Pacific Surfliner
Guadalajara One: Murals and Modern Art…with some Murmuration Musing from La Penita → 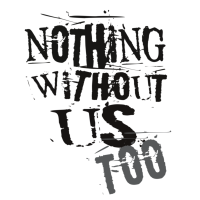 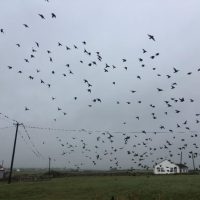