Watched this one a few days ago.  It’s fun… but didn’t blow my socks off.  I sort of HATE saying that… but true be true.
Written and directed by Nancy Meyers and found on NetFlix.

It’s a romantic comedy, with some lovely moments, but it just didn’t… thrill.

anely fabulous house when she was moving into the time when all her kids were GONE.  And her kitchen looked mighty good to me already.

Have a great weekend, all. 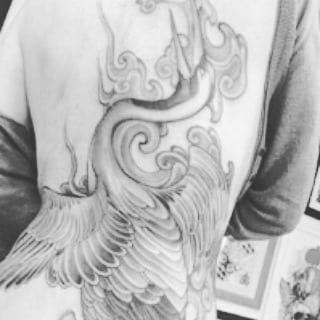